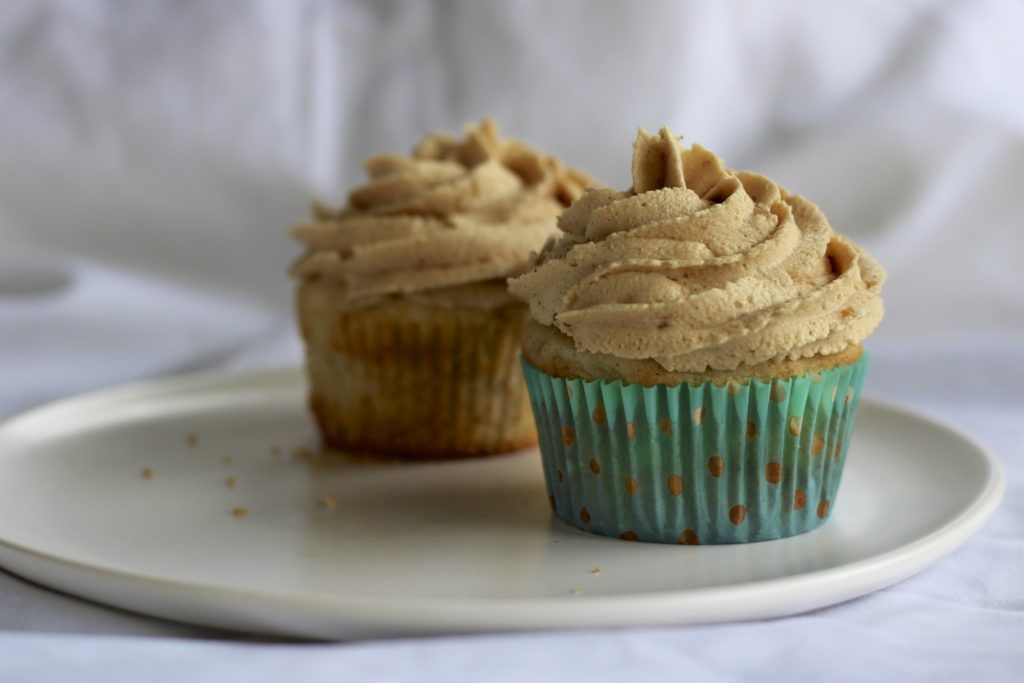 I was all set to make an apple strudel this week; and in fact, I did make an apple strudel this week. I was particularly excited, because after months of watching my new favorite show, I felt utterly prepared to make my own rough puff pastry. While I wouldn’t have the wonderful opportunity thwack the butter with a rolling pin (like they do for regular puff pastry), it would give me the opportunity to hover in front of the oven and exclaim, “I hope the pastry is cold enough so the butter doesn’t all leak out!” as it bakes.

Well, friends, despite not having any time limits set on my bake, the butter did indeed leak out… and while what I baked wasn’t terrible (I did still send it to work with Brandon, though those medical folk are kindly saving lives and less distracted by my less-than-ideally-flaky pastry), it certainly wasn’t great. I’m pretty sure it wasn’t even good. I think it fell in to the “barely mediocre and it’s a good thing there’s ice cream on it” category. Le sigh. Such is baking.

So! Back to the kitchen I went, this time with a desire to both soothe my annoyance and remind myself that there are things I can successfully bake. And happily, my baking confidence has returned with this adaptation of a tried-and-tested cupcake recipe – which, with the addition of a apple and cinnamon creates delightfully airy and moist cake that tastes like fall. Slathered with sweet, creamy, and lightly cinnamon-y peanut butter frosting, these cupcakes are the perfect antidote to my baking-related disappointment (also, as a positive, this recipe you can make, start to finish, in about an hour vs. a billion hours for making your own puff pastry)*

* clearly that’s just disappointment talking. I’ll be back for you, puff pastry!

To make the frosting, in the bowl of a stand mixer, combine the butter and peanut butter. Mix on medium high until together until fully combined. Add the powdered sugar and milk, starting with the smaller amounts of both and mixing slowly first, then at higher speeds. Adjust the amounts of milk and powdered sugar until the frosting thick and creamy, but still a bit airy.