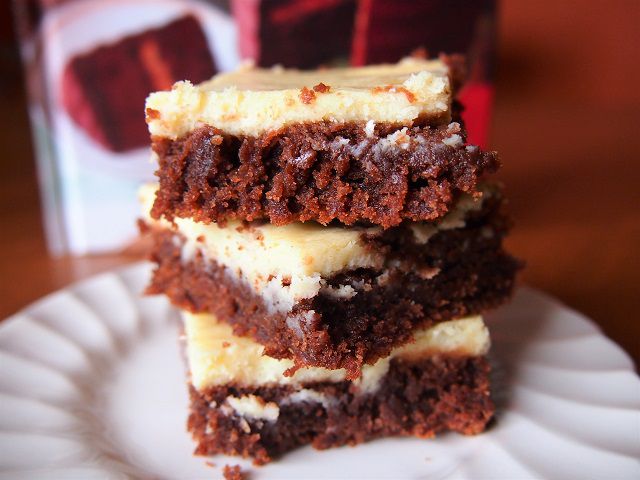 Just when I thought Spring had arrived, wintry weather reared its ugly head!  Springtime in Colorado can be very indecisive and this month is no exception.  It was 80 last week and today it is snowing!  Being stuck inside made me want to look through my cookbooks for inspiration for a post. 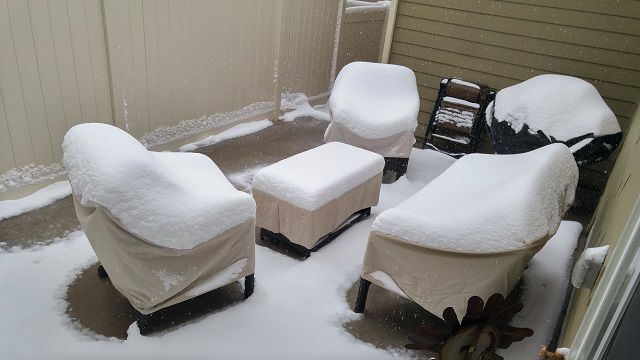 I grabbed one of my newest additions, a Christmas gift from a friend, The Brown Betty Cookbook. This cookbook details delightful recipes from a Philadelphia bakery, Brown Betty, started by a granddaughter who wanted to share her grandmother’s recipes.

You know how much I love my cookbooks and this one is no exception.  It would make a great gift!  Looking for other great cookbooks for recipe ideas?  Scones!  Pies!  Cakes!

When I picked these brownies from the Brown Betty cookbook and the recipe called for german chocolate I realized I had no idea what it was.  When I looked up the answer I was a little embarrassed that I never knew the answer before today!  Did you know it’s not German? 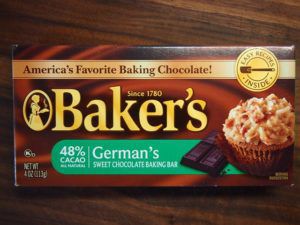 It’s basically slightly sweeter semi-sweet chocolate created by Samuel German in 1852 although interestingly the box says since 1780?  Hmmm.  I quickly discovered that the Baker’s Co. began in 1780 and did sell chocolate but not German’s chocolate way back then!  I found this chocolate in my local grocery store in the baking aisle.  To pay homage to Mr. German, I decided that I would not omit the apostrophe and “s” and give Mr. German his due.

The original recipe from the cookbook had pecans but I omitted them so that they would be liked by all of my friends.  I also slightly reduced the amount of sugar, this is the only higher altitude adjustment I typically make to recipes.

When I bit into one of these lovely brownies my first thought was butter.  So good!

In a small bowl combine 1 1/2 c flour with the baking powder and salt and set aside.

Clean the mixer bowl and prepare the chocolate brownie batter using the stand mixer with the paddle attached to beat the butter on medium speed until smooth.  Add in the 1 1/2 c. of sugar and scrape down the sides of the bowl.  Add in the eggs, two at a time and beat until blended.  Add the remaining vanilla bean paste and melted chocolate and beat until smooth.  Add the flour mixture and beat slowly until combined, scrape down the sides of the bowl and beat again briefly. 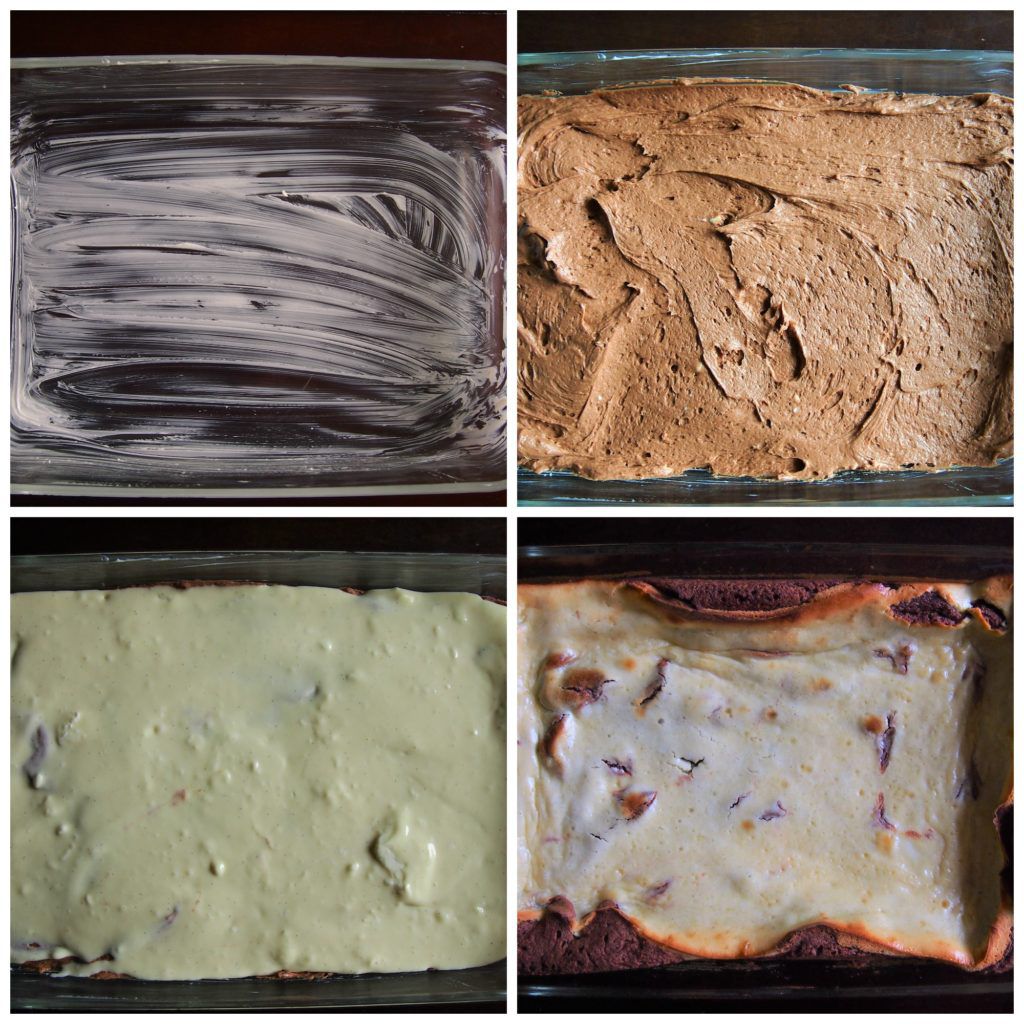 Spread the chocolate batter evenly into the pan and then  spread the cream cheese batter evenly across the top.  Bake for 35 to 40 minutes or until set in the middle.  Let cool completely before cutting.  The edges curl in upon baking and are Oh-So-Tasty!