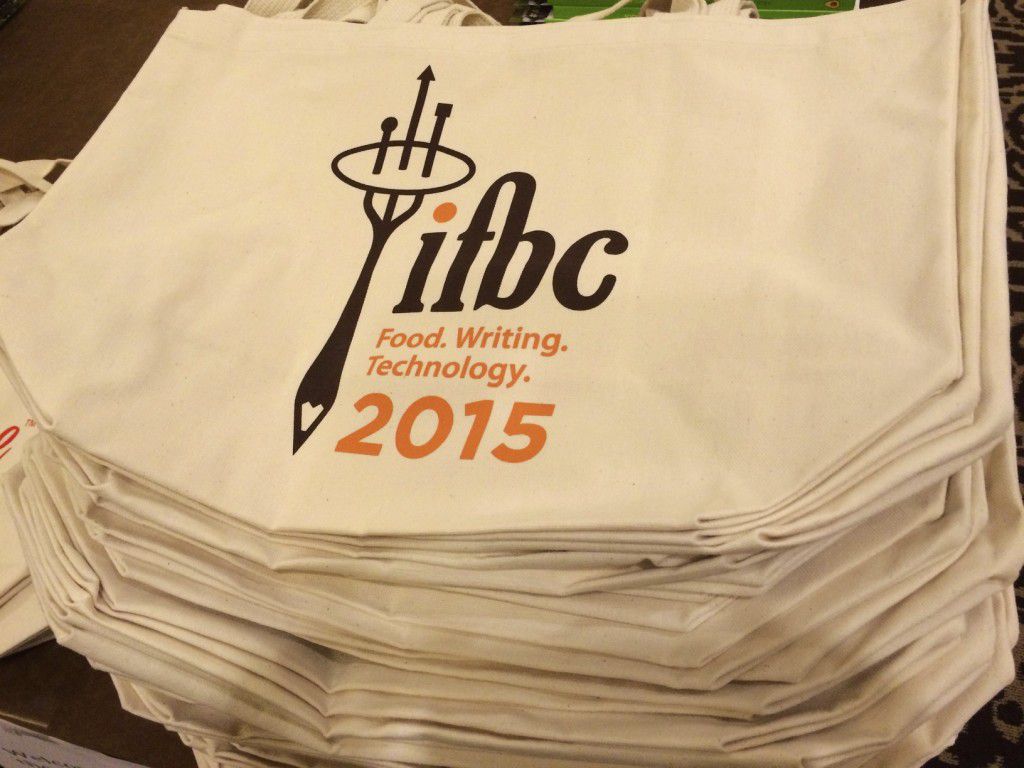 This is my third, and final, installment of the International Food Bloggers Conference 2015 run-down. It was different than last year – some of the differences were great, others could be tweaked for next year.

The speakers were really good this year, and a real improvement over last year (no speaker photos, I figure that’s not so interesting to look at!). The keynote speaker was New York Times food reporter and author Kim Severson, and she was engaging, funny, and warm. It was interesting to hear her talk about her journey into food writing, her approaches, and how she views the future of the field. She also just had a great sense of humor.

Other workshops that I really enjoyed included food styling, using wordpress, and a utilizing social medial. I was able to walk away with a few tips and tools that I can implement, and I also got to meet some really nice people along the way.

The big changes from last year was, surprisingly, mostly around the food. It was a lot smaller – that was mostly fine, just different. I’d say my only real gripe was that the first night was billed as the “Taste of Seattle Grand Opening Reception” and there was very little actual food there. Maybe because it was so much bigger last year, we had expected that lots of small bites = equals dinner. Other than some lovely rockfish provided by (and prepared on) Anolon, there wasn’t much food happening. Not a bad thing, I just wished I’d been better prepared (though – in full truth – did allow Erica and I to go eat this sandwich!). The tasting expo the next night was great though – also smaller than last year, but more local (great for me!) and some really tasty food.

Overall, we had a great time and I hope to make it to Sacramento in 2015!

One Response to IFBC: The Lowdown