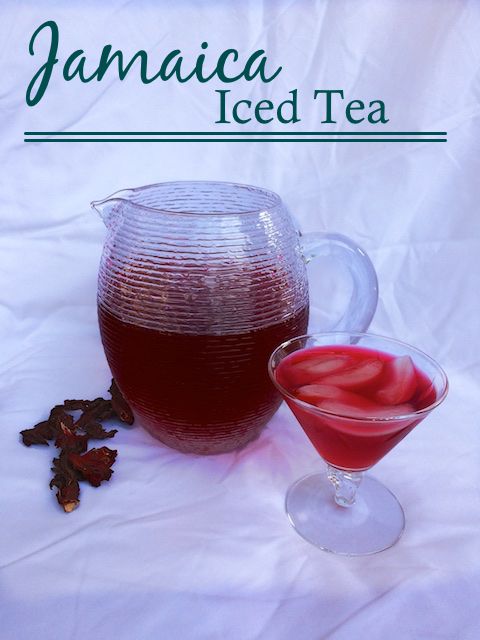 When we were in Puerto Vallarta a few weeks ago, a highlight of our visit  was a food tour of the area. We had a great time wandering through downtown sampling all sorts of local foods – chocolate, salsas, ceviche, mole – and the tour took us to local spots we never would’ve gone to otherwise. I love Mexico, but I admittedly remain vigilant about eating raw foods rinsed in purified water and keep a critical eye any drinks served with ice (ice with holes is okay – that means it was made with purified water; no holes, and I’m asking questions).

It was HOT in PV while we were there – which we know is a thing that happens in June in Mexico – but for a couple of pastey Pacific NWers like ourselves, it’s possible the sun felt a little more searing on our fragile skin that it may have for others; for sure, you could recognize us as the people that left Mexico as pale as we were when we arrived. For obvious reasons, we spent the week under a thick coating of 50 SPF sunscreen. My 10 year old niece – who admittedly started life with significantly more pigment that I’ve ever had – looked like a native at the end of the trip. Not me, though – I still glow bright white.

ANYWAY – digressions of all digressions – when we were on our food tour, it was about a billion degrees out, and one of our stops was at a ceviche restaurant. It was monumental; not only did they serve the best ceviche I’ve ever eaten, but I had the single most refreshing drink known to woman – Jamaica iced tea. Which (maybe you knew this but I didn’t know this!) is just hibiscus tea – dried flowers soaked in water, with flavors added, as you like it. Jamaica is refreshing and tangy, and a brilliant summer drink. Seattle’s has had 80 and 90 degree weather for the past two weeks, and you can bet that I “brewed” up a batch of the tea just a soon as things began to heat up. 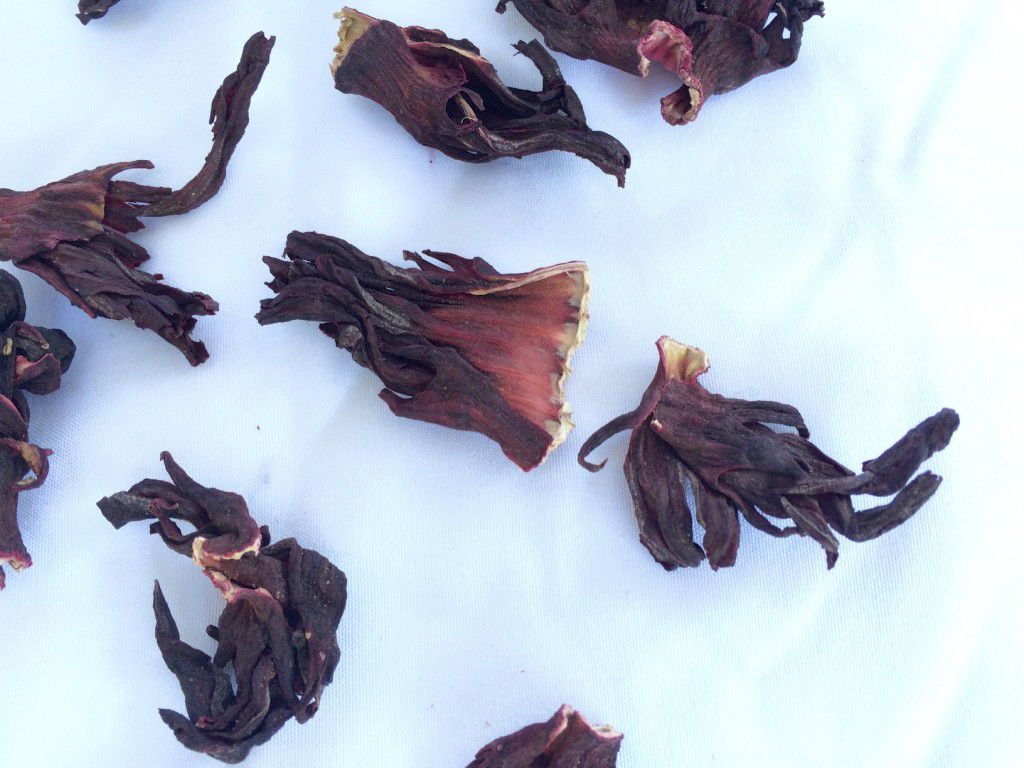 I had an exceptionally easy time finding the dried hibiscus flowers, I found them in bulk in the ethnic foods isle of a local grocery store. I bought a huge bag for just a few dollars, and you don’t need much to make a decent amount of tea.

A few thoughts about this “recipe” – the only add-ins I’ve used are the apple (for flavor and sweetness) and the agave, but I hear steeping mint leaves is delicious (I’ll do that next), also ginger and cinnamon have been discussed. I’ve seen recipes that call for sugar, but our tour guide Alex told us that authentic jamaica tea should only have agave in it. You’ll want to fiddle with the amounts so it’s sweetened to your liking.

Other serving suggestions – we sometimes cut it with some seltzer, or lemonade. I haven’t yet mixed it with vodka, but I can promise you that I will.

1 apple, peeled and cut into cubes

1/4 cup (or more or less, depending on your liking) agave

Place apples and dried flowers into a pitcher, and cover with cold water. Place in fridge and allow to steep for about 8 hours. Strain tea into another pitcher, removing the hibiscus  and apples.

To add the agave, I heat about 1 cup of the tea with the sweetner, whisking until it’s dissolved, then adding the liquid back to the large pitcher of tea. Chill until cold, and serve over ice.

Posted on July 5, 2015
This entry was posted in drinks and tagged drinks, mexico, refreshing.