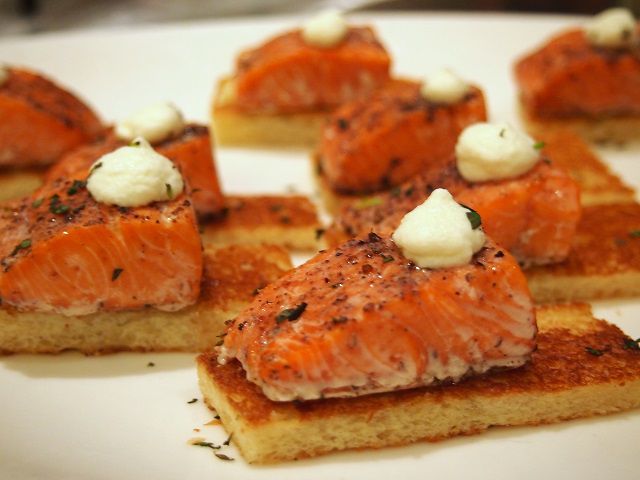 As you know we  recently attended the International Food Bloggers Conference in Seattle last weekend.  It is organized by Foodista and Zephyr Adventures.  The absolute highlight for both of us was being introduced to Bristol Bay Sockeye Salmon!

While at the conference we also learned that these salmon and Alaska’s salmon industry are facing some significant challenges due to a proposed mining operation called the Pebble Project.

It made us want to take a momentary break from sharing food recipes and learn more about the issue and share it with all of you.

If you like salmon seek out a retailer in your city that sells Bristol Bay Sockeye Salmon and give it a try.

Many creeks and rivers flow into Bristol Bay, Alaska which is home to the world’s largest sockeye salmon fishery.  Five species of Pacific salmon return to Bristol Bay to spawn in its rivers, including pink, chum, sockeye, coho and king. The waters of the region have long been an integral part of the state and local economies, providing sustainable jobs to Alaskans.  The Bristol Bay watershed and its salmon are at risk if contained mining effluents escape from an area known as Pebble Mine.  The Pebble area is valued for its ore containing copper, gold and molybdenum.

The EPA just recently closed the comment period on their determination to restrict use of the Bristol Bay watershed for disposal of material associated with mining the Pebble Deposit.  EPA states that “Bristol Bay is remarkable as one of the last places on Earth to with such bountiful and sustainable harvests of wild salmon.”  Northern Dynasty Minerals Ltd. has proposed to develop a large-scale mine at the headwaters of Bristol Bay which as proposed will be the largest open-pit mine ever constructed in North America.  The waste rock and mine tailings generated from just the smallest of the proposed mines is estimated to fill a professional football stadium 880 times!

Although the Pebble Mines are projected to create 15,000 jobs and generate 2.7 billion of gross domestic product annually, the mine would have devastating effects on the habitat of the salmon.  Salmon fishing in Bristol Bay employs about 10,000 people and creates $1.5 billion annually.

Posted on September 28, 2014
This entry was posted in Seattle and tagged Bristol Bay Salmon, EPA, ifbc, Pebble Mine, Sockeye Salmon.