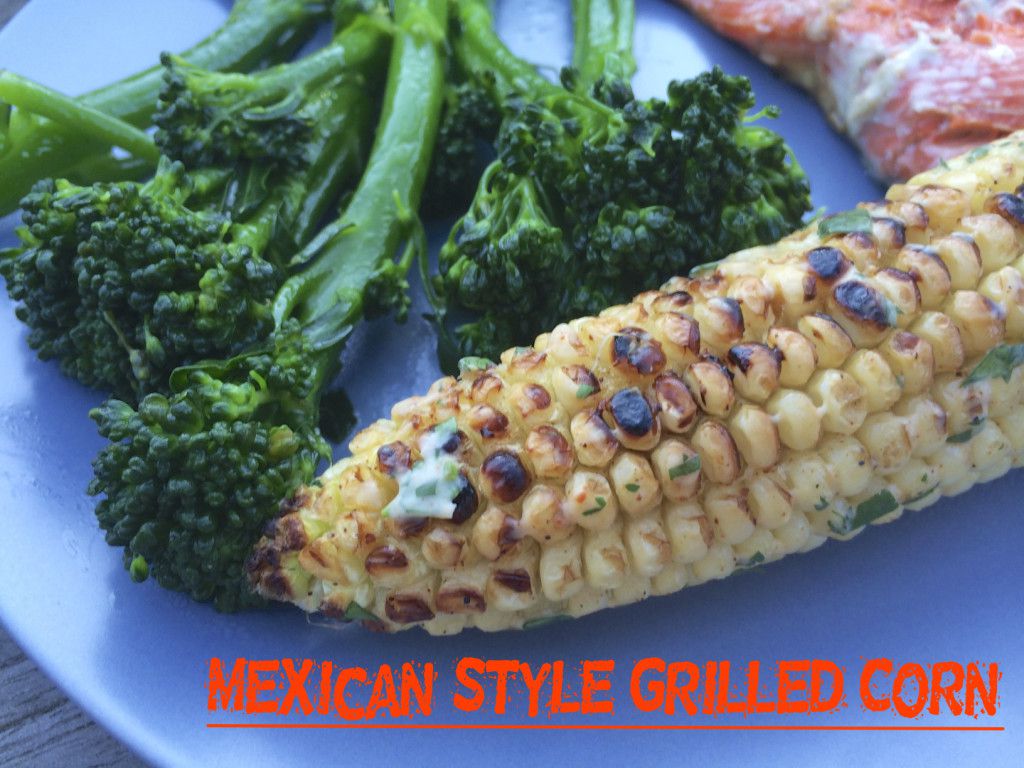 I don’t mean to talk about the weather – I’ve always seen that conversation piece as for people who are a) old; b) have nothing else interesting to talk about; c) have just gotten off an airplane and have already answered the question, “How was your flight?”

Now that I’ve fully caveated, let me move on to say – the weather here in Seattle has been *amazing*. It’s been “Why I live in the Pacific Northwest” good. It almost makes up for the wintertime, when we all it does is rain, but you can’t even care that much, because it’s only light out for about 4 hours a day and you’re already depressed from the lack of light, warmth, and interaction with others (since you refused to go outside due to the aforementioned).

What will fully make up for the wintertimes here? A full summer of what we have going on currently, weather-wise. It’s only been a few weeks of the glorious spring, but we’re already making the best of it; we’ve planted our garden, gone on a billion walks, eaten dinner outside, and fired up the grill the second the weather changed. 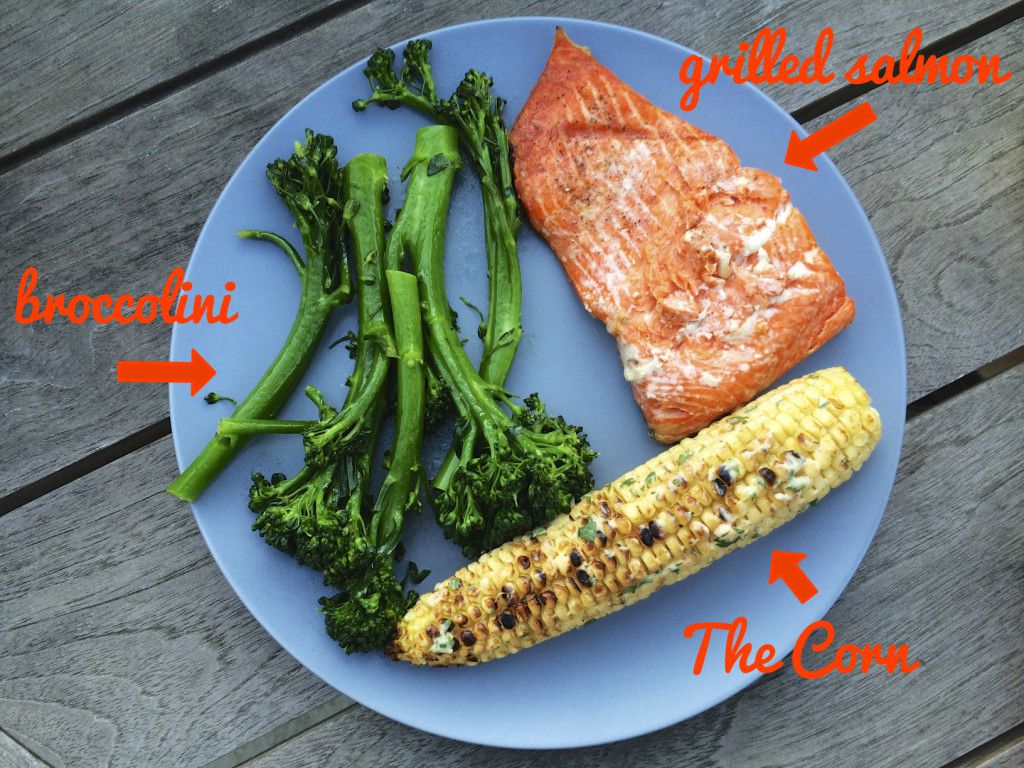 I have to give a shout to the salmon – it’s Copper River Sockeye – and is one of those foods that, when you’re cooking it, you try to do as little as possible to it, because it’s natural flavors are so amazing. We just oiled the heck out of the grill, rubbed some olive oil and salt and pepper on the fish, and grilled it. It was amazing – and another wonderful thing about the PNW.

I’ve never really thought about doing anything with corn, since it’s also so good in it’s natural state. But I came across this recipe and though it was worth a try. I’m so glad I did! It’s a super tasty sauce that’s a little spicy, creamy, and is a nice alternative to typically cooked corn.

One note: I was not compulsive about the measurements; we just made corn for two, so I halved the mayonnaise and sour cream, but kept the spices basically the same. I thought it was super tasty this way!

1 medium garlic clove, minced or pressed through a garlic press

3. Grill corn, leaving burners on high and cooking with lid down. Occasionally lift lid to turn corn, until lightly charred on all side, 7 to 12 minutes total. Remove from grill and place in boll with mayonnaise mixture; toss to coat evenly (note: I used a silicone brush and painted on the sauce). Serve immediately.

Posted on June 7, 2014
Posted in grilled, quick and easy, vegetarian