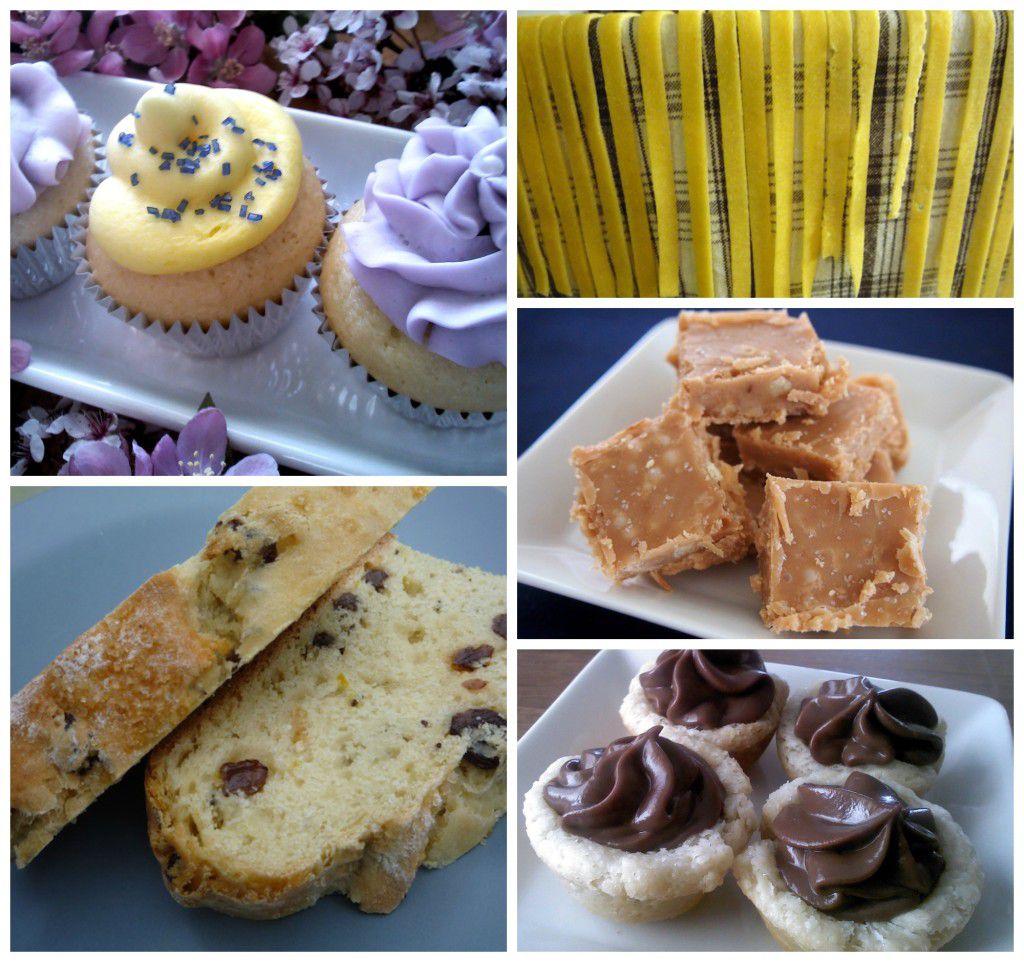 It was a great year here at Strudel and Streusel.  Before we move into the new year, we want to thank all of you for making 2013 so bellissimo!  This is our 230th post since Strudel and I created this blog in November 2010.  Looking back through this year’s stats I wanted to share our 5 most viewed posts this year and other fun stuff.

Let’s count them down as they do on the Late Show shall we?

Erica from Abbie and Erica’s Coast to Coast Adventures and

Elizabeth from The Bare Midriff – thanks to you wonderful ladies!

The top three countries from which our viewers hailed were the…

Lastly who do you think our top referrer to our blog was?  Hmmm?

One Response to Nel Nuovo Anno!