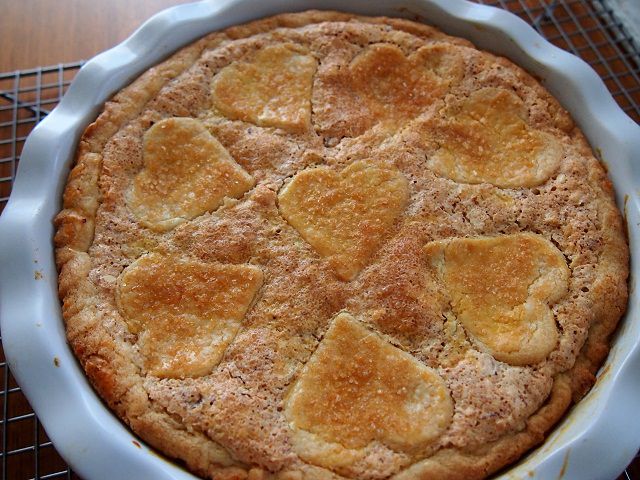 I saw this in December’s Bon Appetit and knew I had to make it…Almonds, Cardamom, need I say more?!

Easy and Impressive, this dessert is perfect for a dinner party.  I served this tart to friends alongside Salmon and Roasted Veggies (Parsnips, Carrots, Sweet Potato, Cauliflower, Red Potato, and Shallots) and a lovely St. Supery 2009 Malbec – Yumm.

Combine the first four dry ingredients in a bowl and set aside.  In a stand mixer bowl combine the butter and sugar and beat until fluffy with the paddle attachment.   Beat in the egg yolk and then slowly beat in the milk.  Add in the flour mixture and beat just until mixed.

Scrape down the sides of the bowl and divide dough amongst four pieces of plastic wrap.  Wrap and flatten into discs and refrigerate for about 30 minutes.

In the meantime preheat the oven to 350 degrees fahrenheit (here at high altitude I actually baked by tart at 360 degrees).  Take a coffee break for about 15 minutes and then proceed to…

Combine the first four ingredients in a food processor and process until the nuts are chopped into bits.   In a separate bowl, beat the egg whites and vanilla extract until medium peaks form.  Fold the egg whites and almond mixture together just until combined. 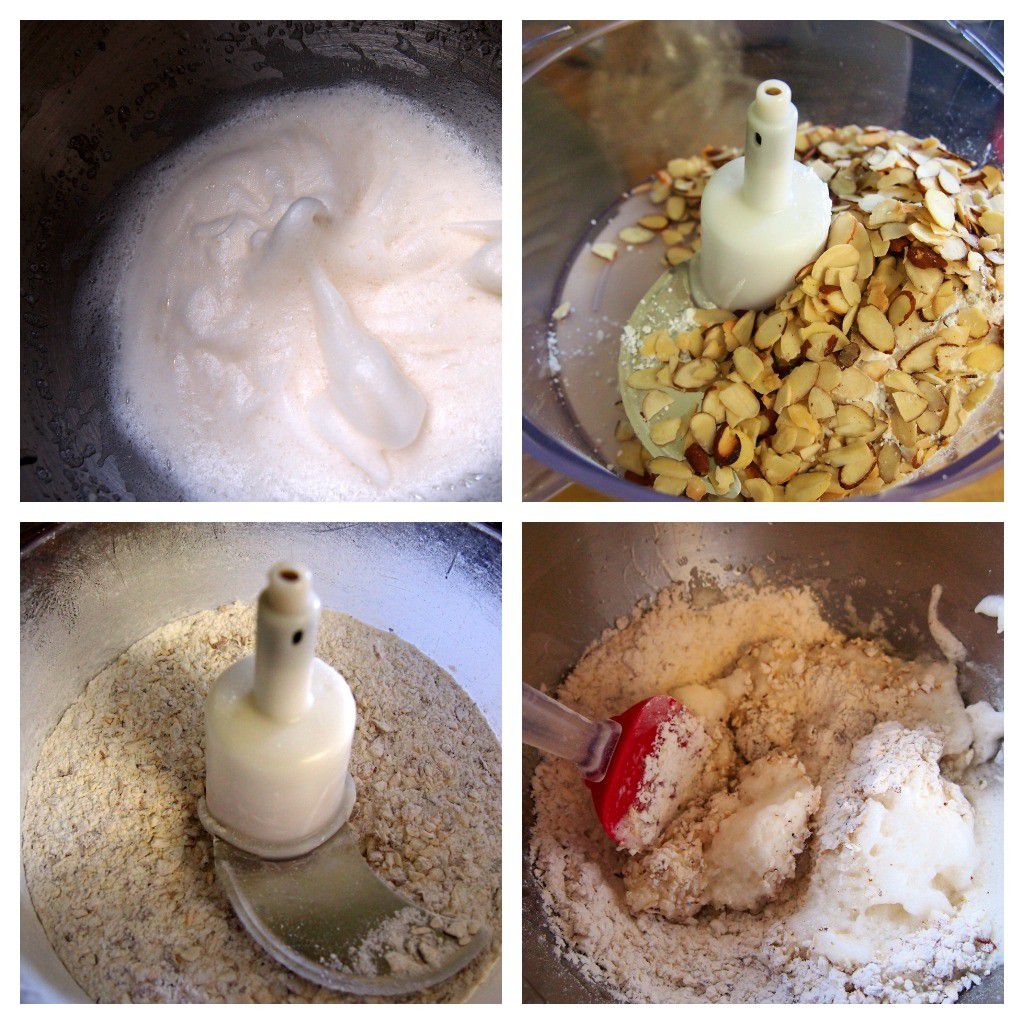 Pull out the chilled crust disks.  Break up three of the disks into a tart or pie dish and press into the dish.  With the remaining disk, roll it out and using a cookie cutter cut out desired shapes to top the tart. 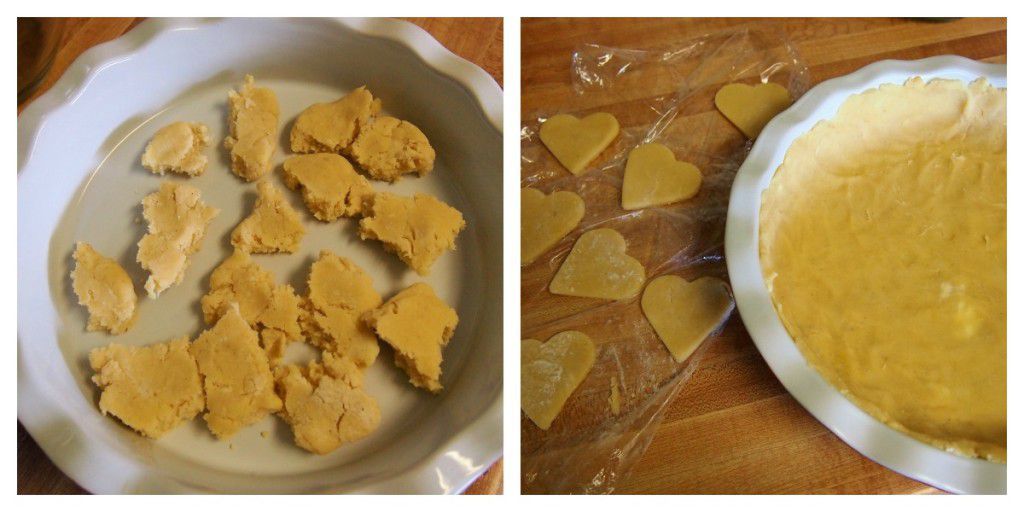 Spread the filling evenly into the crust.  Slightly press down the edges of the crust to about a 1/2 inch above the tart.  Top the filling with the cut outs of crust.  Beat the egg yolk with the water and brush it onto the crust.  If desired, sprinkle the cut-outs with turbinado sugar.  Bake at desired temperature for about 30 minutes or until the filling is firm and the crust is golden brown.

Let cool for at least 30 minutes before serving.  Serves 6 to 8. 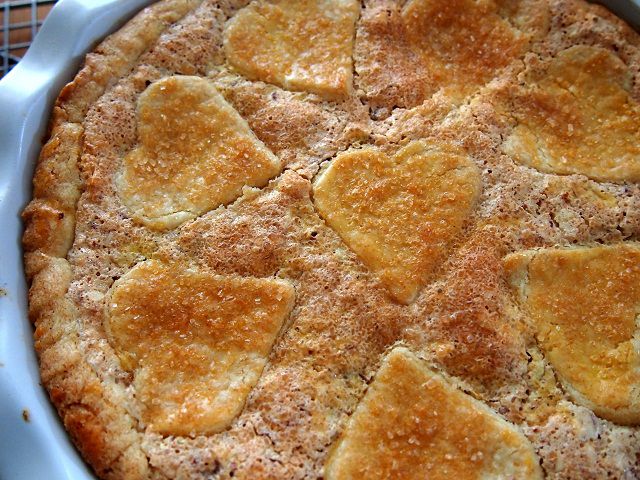