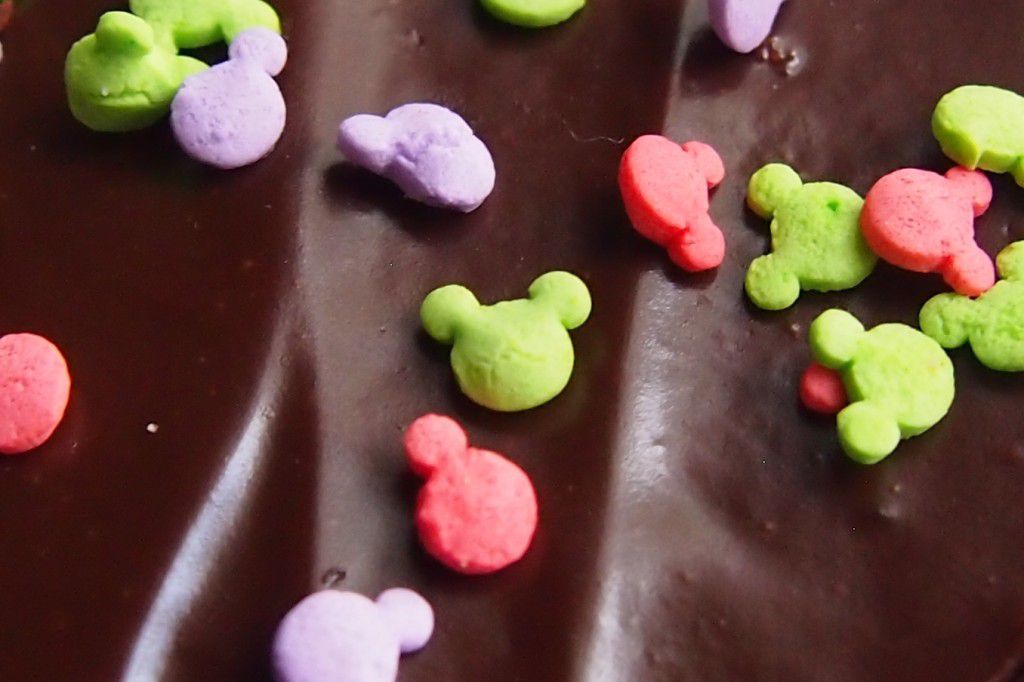 I have to apologize, I tried posting this days ago and apparently there is no posting from Disney World, only chaotic fun!  Anyway, we survived the first 48 hours of Disney World and now that I am sitting at the Orlando Airport I will start to tell my tale!

My daughter, Addison, and I are here to celebrate her surviving her prep cycle for her black belt in karate.  I wanted to take her before the summer was over! 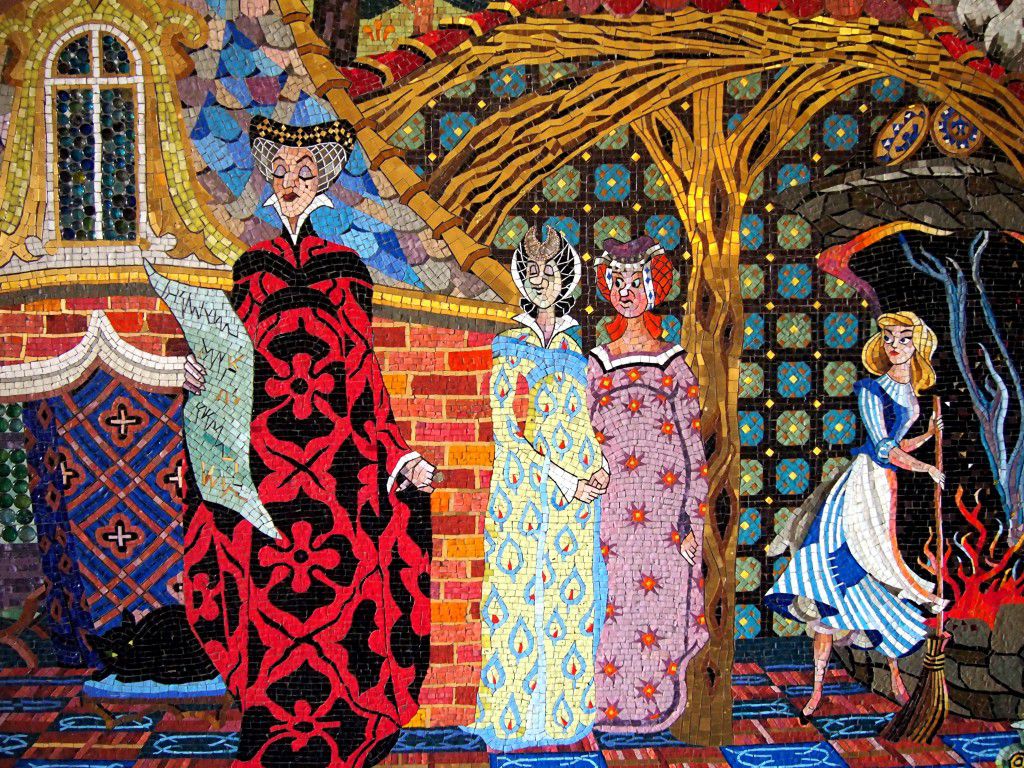 I have to confess that even though I love Disney movies and that adorable little mouse I have never been enamored with the idealistic message of Disney touting happily ever afters and someday princes will come, what nonsense!  I believe in empowering my daughter in doing for herself and certainly not relying on anyone else, prince or not, to make her dreams come true.  However…

this place is MAGICAL and I love it!

I have enjoyed watching my daughter go through the multitude of emotions only a place like Disney World can give; anticipation, fear and boredom/exhaustion (not sure which one as we wait in a very long line at Thunder Mountain…

Can I tell you how terrible of a parent I am?

As we waited in line to meet Minnie and Mickey, we have one family left in front of us, the mice are right there and Addison asks me, “Are there people in there?”  Thinking she wondered whether robots were in there I said, “Of course there are people in there!”  SHe gave me this look like I had shattered her world and said, “Oh, I thought they really were Mickey and Minnie!”  Doh!  Who does that?

So you are probably wondering what this has to do with magical brownies, right?  Well, I discovered by slapping little mickey mice on any item, the said item instantly becomes magical!  Hence the brownie we got at Disney World, voila!  Mouse sprinkles…magical! 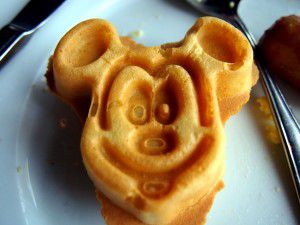 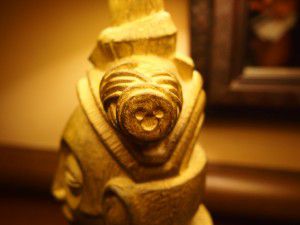 Mickey waffles…tastes like regular waffles?  No, magical waffles!  They really did taste better.  Just a tahitian looking lamp in our room at the lovely Polynesian Resort?  No a magical lamp because damn if they didn’t slap a mickey on the side of it!  The details are scary and amazing all at the same time in this well-oiled Disney Machine!

Albeit after 48 hours the magic started wearing off but being at Disney and shattering my daughter’s belief that the Mickey she saw was the real deal… I learned something!

I’m a realist, sometimes to a fault.  It’s OK to just have fun and be a kid.  Life is short and kids grow up waaaay too quickly.  Soon she’ll be driving and dating and going off to college and I will look back on this time when she was still a kid and still believed in kid things and except for this minor error I was able to be a kid again too!

I have more to tell you about our trip but I have to catch a plane so I’ll save it for another day!