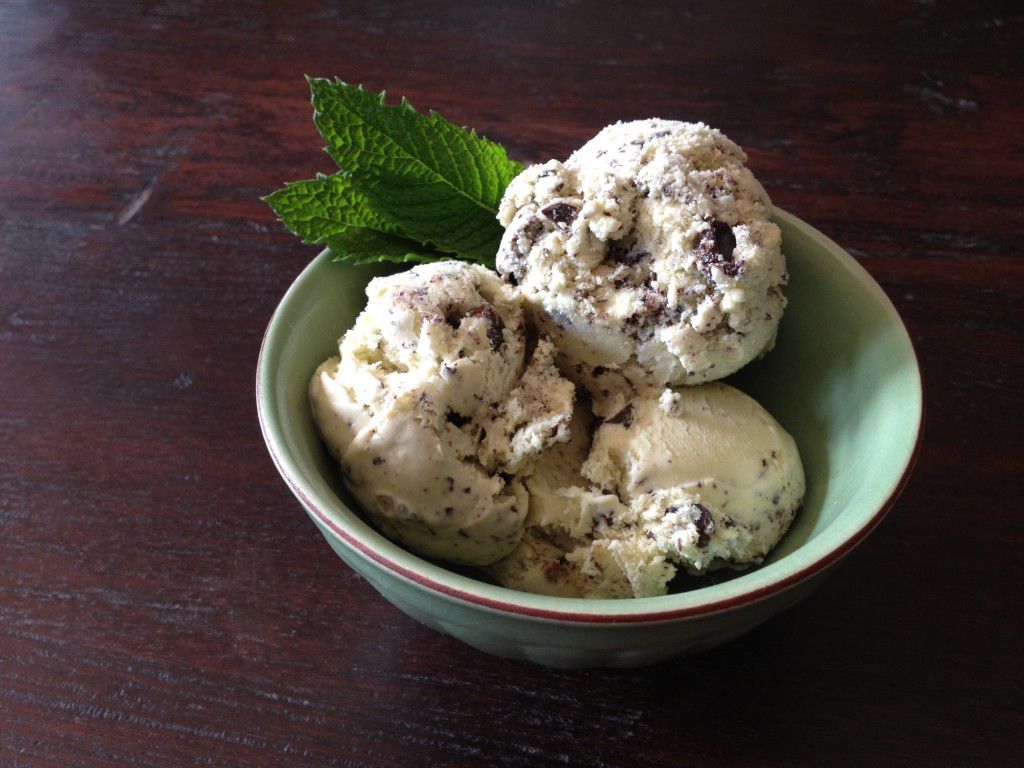 We still don’t have internet (or cable, for that matter). After Comcast postponed *again* the other day, Brandon and I actually complained to one another, “You mean we have to keep talking to each other?!” Thankfully, I’ve discovered Plants vs. Zombies, so I’m able to play games on my phone while pretending that I’m “relaxing after work” (obvious code for I’m-sick-of-unpacking-and-going-on-strike). It’s gotten pretty ridiculous, though. Yesterday my fingers actually fell asleep while I was playing, and rather than taking that as a sign that I’d become pathetic, I instead frantically shook my right hand awake while aiming pea shooters with my left.

The house is coming along, though – quite nicely, really, if you look around the boxes that are still piled up. The big issue is that we’re not sure where the TV/stereo will go, but we think it should go in a room that isn’t wired for cable. This will likely mean drilling into walls, obviously a good reason not to finishing moving all that furniture until the drilling is done.

Big news, though – the previous owners have the ability not to kill everything in the garden (unlike some of us), so I was able to harvest (ie pick) mint to make some delicious ice cream. In a celebration of summer, fresh mint, and friendship, we had our first guests – our pals Aimee, Will, and baby Myka – who we knew wouldn’t judge us for our house mess – and I made this ice cream for dessert.

Let me say this clearly: fresh mint ice cream is a whole other thing entirely. I know it sounds demanding when I say it this way, but seriously: make this now!

First of all, I’d never realized that mint chip ice cream tastes nothing like mint, until I made this. It’s amazing – refreshing, tangy, creamy, and all kinds of other delicious describing words. Even though it’s ice cream, it feels healthy, because it tastes like summer. This ice cream is so good, it’s worth buying an ice cream maker (especially if you can get an inexpensive one; mine’s a Cuisinart, refurbished and $25 on Amazon).

1. This take *a lot* of mint. When he says that it’s 2 cups packed, it’s got to be pretty firmly packed. If you have a kitchen scale, I’d suggest using it.

2. When you heat the mint in the milk/cream mixture, it’s going to look like there’s not enough liquid. There is, just keep stirring, and after a while it will all wilt and the mint will look like it’s taking a bath in a glorious swimming pool of cream. Despite my saying this, you might still have doubts. But don’t, it’ll all work out.

3. The only change I made to the recipe is that David has a fancy method of melting, “scribbling,” freezing, and then stirring in the chocolate. I went for easy and cut my chocolate into mostly bite-sized pieces, and I love it. I think it adds some great texture to the ice cream.

2. Once the mixture is hot and steaming, remove from heat, cover, and let stand for an hour to infuse the mint flavor.

3. Remove the mint with a strainer, then press down with a spatula firmly to extract as much mint flavor and color as possible. (You can also use well-washed hands to do it as well, making sure the mixture isn’t too hot to safely handle.) Once the flavor is squeezed out, discard the mint.

4. Pour the remaining heavy cream into a large bowl and set the strainer over the top.

5. Rewarm the infused milk. In a separate bowl, whisk together the egg yolks, then slowly pour some of the warm mint mixture into the yolks, whisking constantly, then scrape the warmed yolks back into the saucepan.

6. Cook the custard, stirring constantly with a heatproof spatula, until the mixture thickens and coats the spatula. If using an instant read thermometer, it should read around 170ºF (77ºC).

7. Immediately strain the mixture into the cream, then stir the mixture over an ice bath until cool.

8. Refrigerate the mixture thoroughly, preferably overnight, then freeze it in your ice cream maker according to the manufacturer’s instructions.

9. About 3-5 minutes before your ice cream is done, slowly add the chocolate chunks into the ice cream. Continue to process until chocolate is fully incorporated.

When finished, cover and freeze until firm.