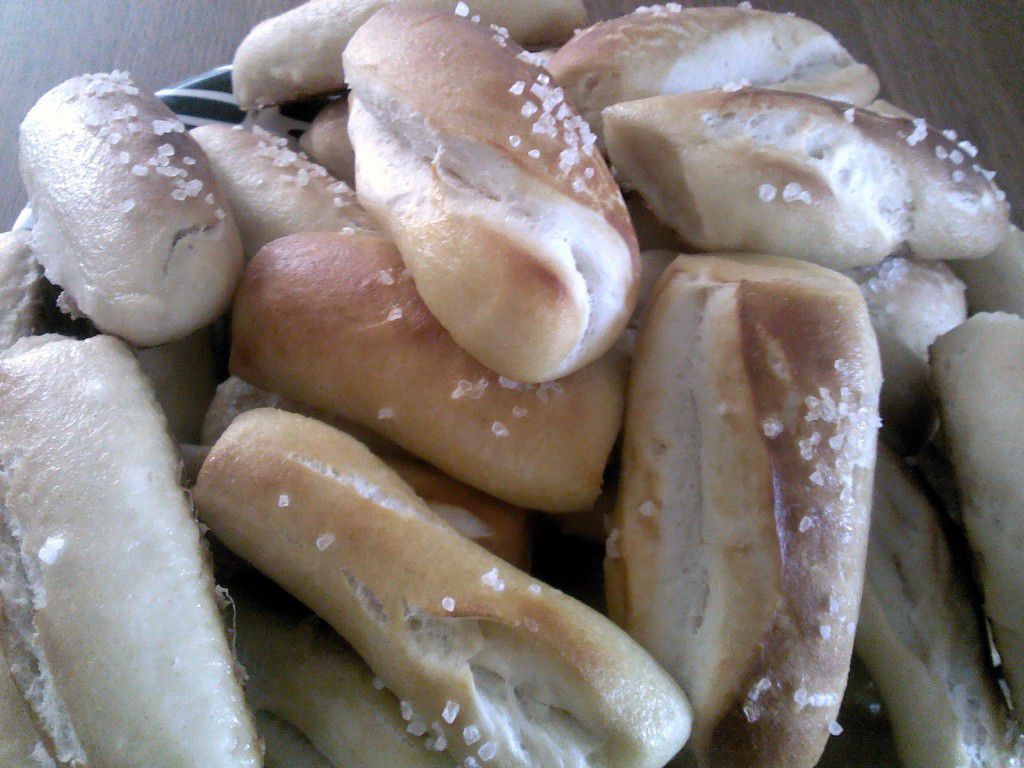 Remember when I told you that I hate ham?

Well, there’s something else I hate, and yes, hate is an  ugly word and I claim to like pretty much everything but it’s true, there are some things that I just hate (I swear you won’t hear me use this word too much).

I hate football!  I really do.  All of the hype, all of the blah blah blah pre and post game coverage, all of the wasted time in front of the television, all of the money,  all of the notoriety for a bunch of large men chasing a little ball.  I’ve never understood it mostly because I can’t understand grown men screaming at the TV while they watch it!

I do recognize that the mother of all american football games is upon us and people love to stuff their faces full of snacks while they watch men pummel each other.  I made these snacks and immediately thought that these would be a great super bowl watchin’ snack, especially if paired with this queso!

inspired by this recipe

Olive oil (to brush on parchment)

In the bowl of a stand mixer, add the flour, butter and yeast mixture.  Using the dough hook, mix on low-speed until combined and then medium speed until the dough is smooth and pulls away from the side of the bowl, about 5 minutes.  Place the dough in an oiled bowl and cover with a shower cap for 1 hour or until doubled.

Preheat the oven to 450°F.  Line 2 half-sheet pans with parchment paper and lightly brush with olive oil.  Set aside.

Bring the 10 cups of water and the baking soda to a rolling boil.

Place the dough on a wooden board lightly brushed with olive oil.  Divide the dough into 3 pieces.  Working with one piece at a time, cut it into 4 smaller pieces and press each piece into a flat rectangle.  Roll it up into a snake and then continue rolling out until it is about 12 inches long.  Cut into  3 or 4 pieces. 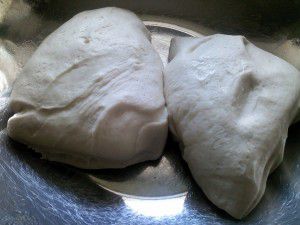 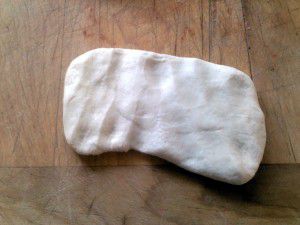 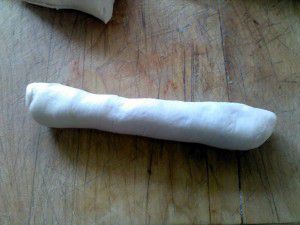 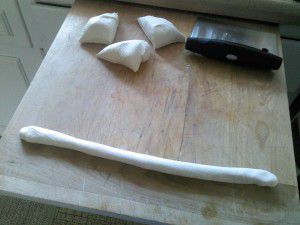 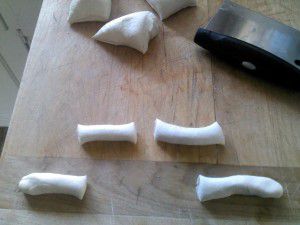 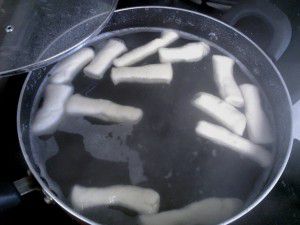 Drop into the boiling water, one by one, for 30 seconds.  Remove them from the water using a large slotted spoon.  Place them on the half sheet pan, brush the top of each pretzel with the beaten egg yolk and water mixture and sprinkle with the sea salt.  Repeat with the rest of the dough.  I baked the first half and then used the two sheets to bake the second half of the bites.  Bake until golden brown, about 8 to 10 minutes. Transfer to a cooling rack for a few minutes before serving.

They are best served fresh from the oven but I did store them for up to 4 days and broiled them on low for a few minutes and they retained their slight chewiness.  I even microwaved some for 10 seconds and they still tasted great! 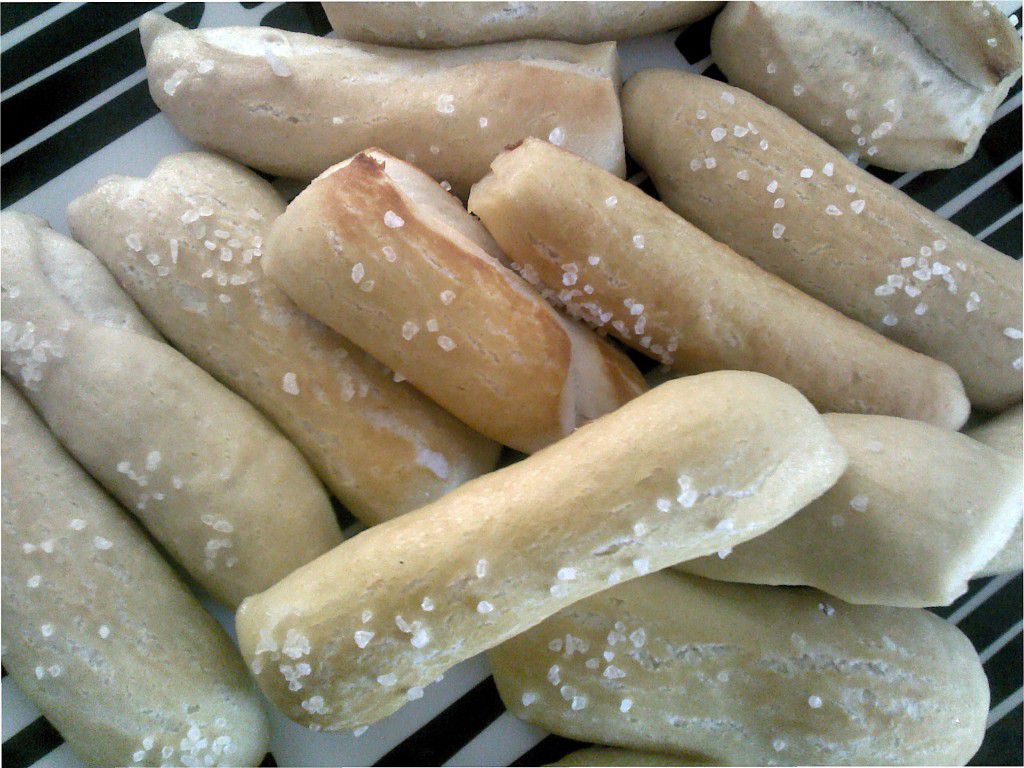