Cure for what’s going around? 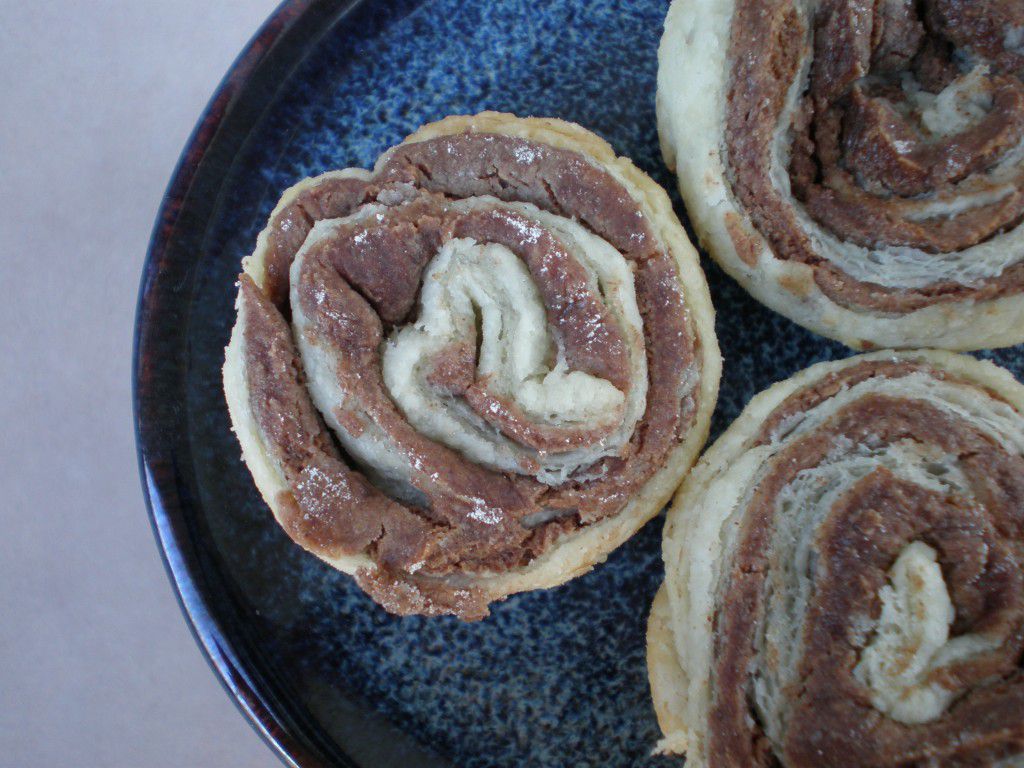 I woke up this morning craving cinnamon rolls.

I woke up this morning thankful my daughter, Addison, was no longer throwing up!!

Apparently, it’s going around.  I love when little bugs decide to go around.

Cinnamon is supposed to be calming to the stomach though so basically, it’s my motherly duty to make these.

I’m sure butter and sugar are therapeutic in some way too!

I didn’t have the energy to make yeasted dough so I came up with these.

Start to finish in under an hour.

They seem to have made Addison feel much better!

I found them to be really tasty when served at room temperature with hot coffee.

Combine the flour, salt and butter in a food processor.

Process until sandy and slowly add milk while pulsing until a ball of dough starts to form.

Wrap the dough in plastic and refrigerate for 10 minutes.

Preheat the oven to 375 degrees Fahrenheit. 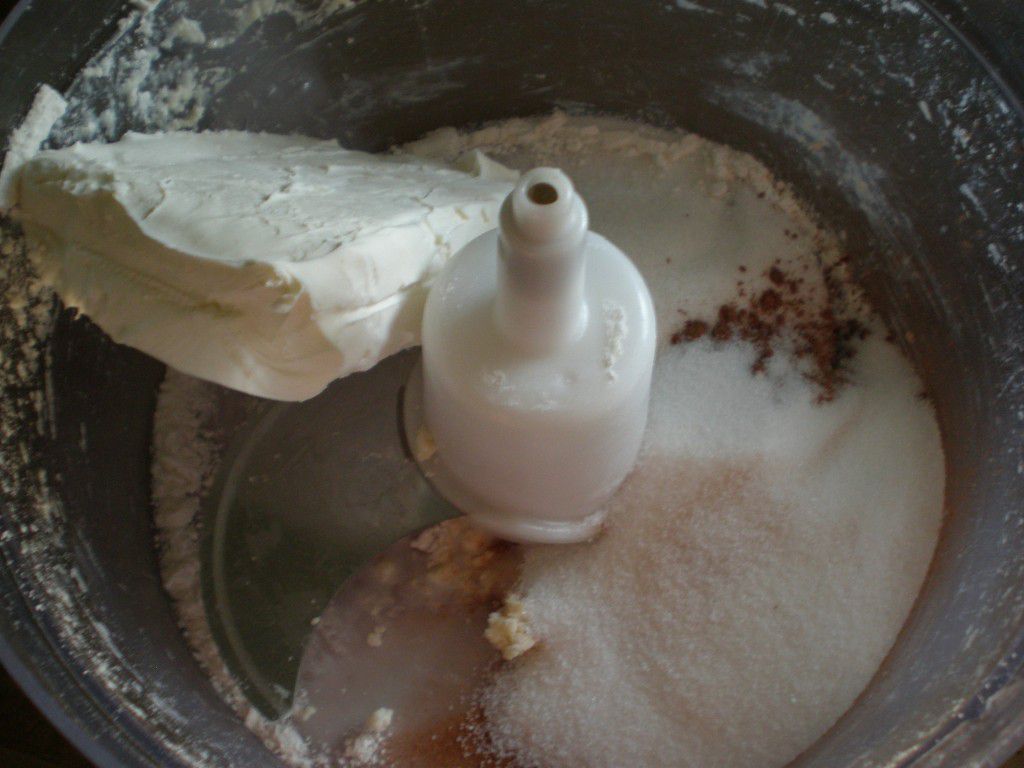 Make the filling by placing the cream cheese, sugar, cinnamon and cocoa right in the dirty bowl of the food processor. 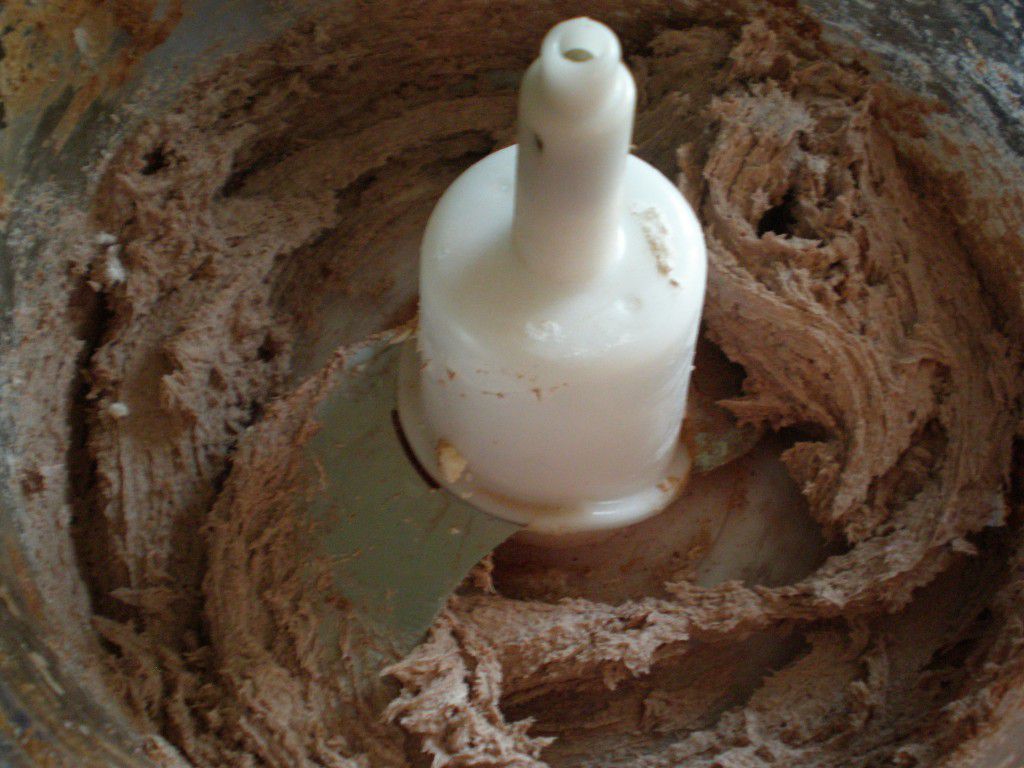 Process until smooth and set aside.

Generously flour a pillow case (I got this idea from making Povitica and it has made my dough-rolling life so much easier).

Roll out the dough as thin as possible into a rectangle on the pillow case. 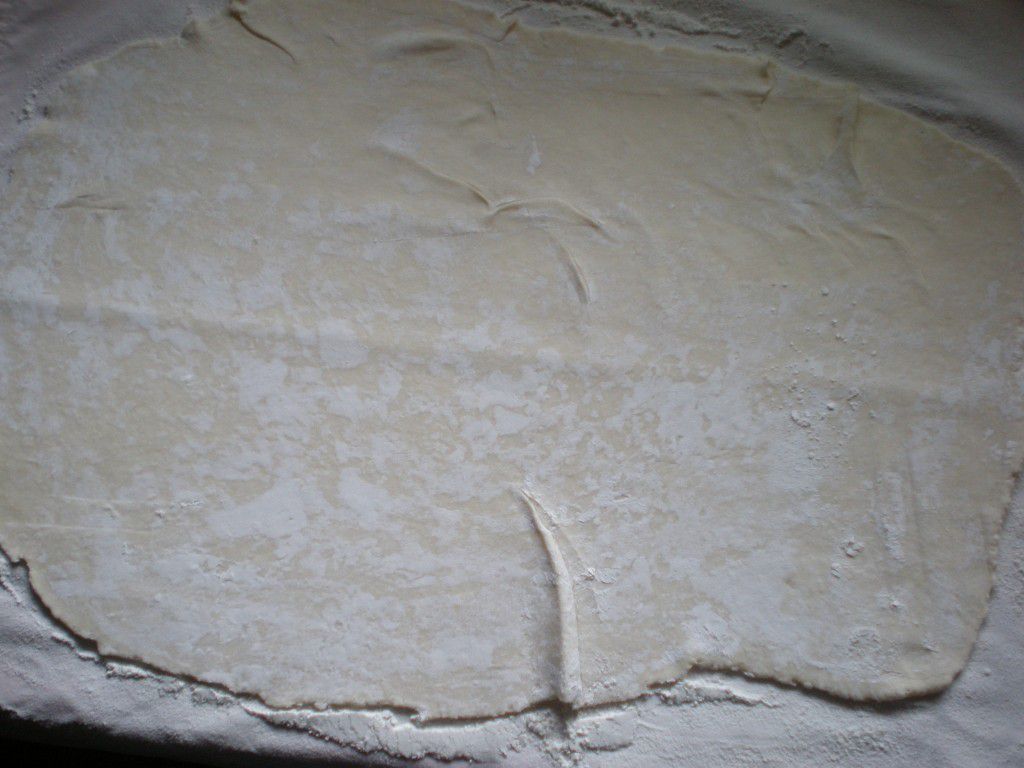 Spread a thin layer of the cinnamon mixture over the entire surface of the dough.

Roll up the dough by pulling up on the pillow case from the long edge creating a long thick snake of dough. 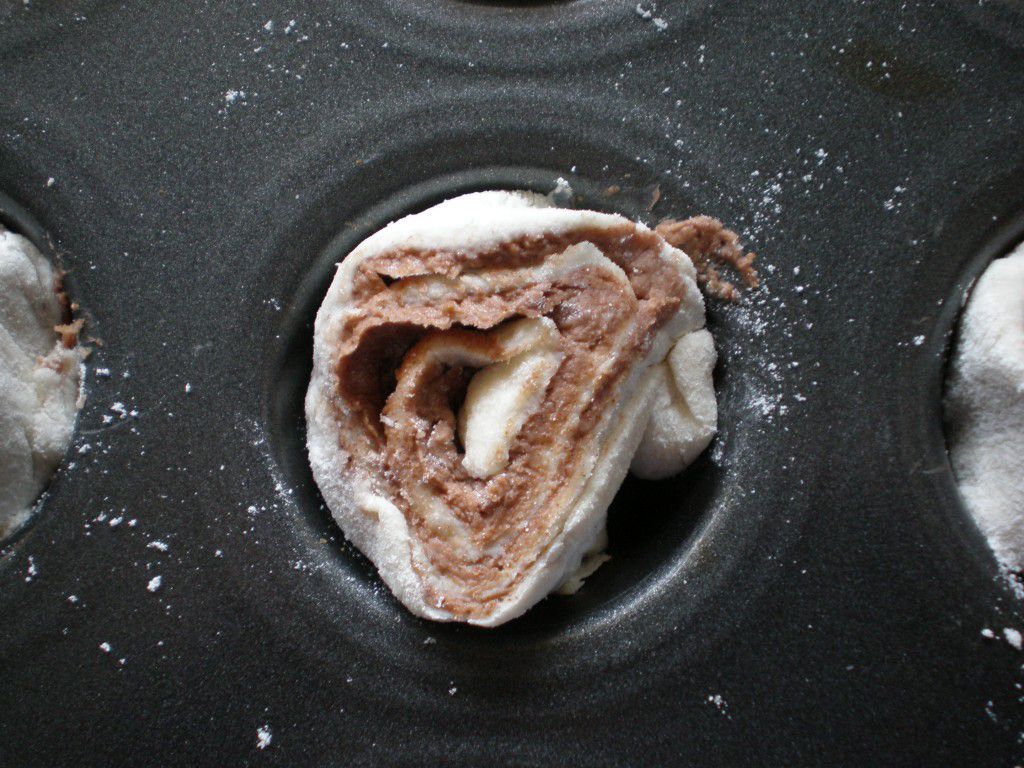 Cut the snake into 3/4 inch sections and place cut-side down into a 24 mini muffin pan. 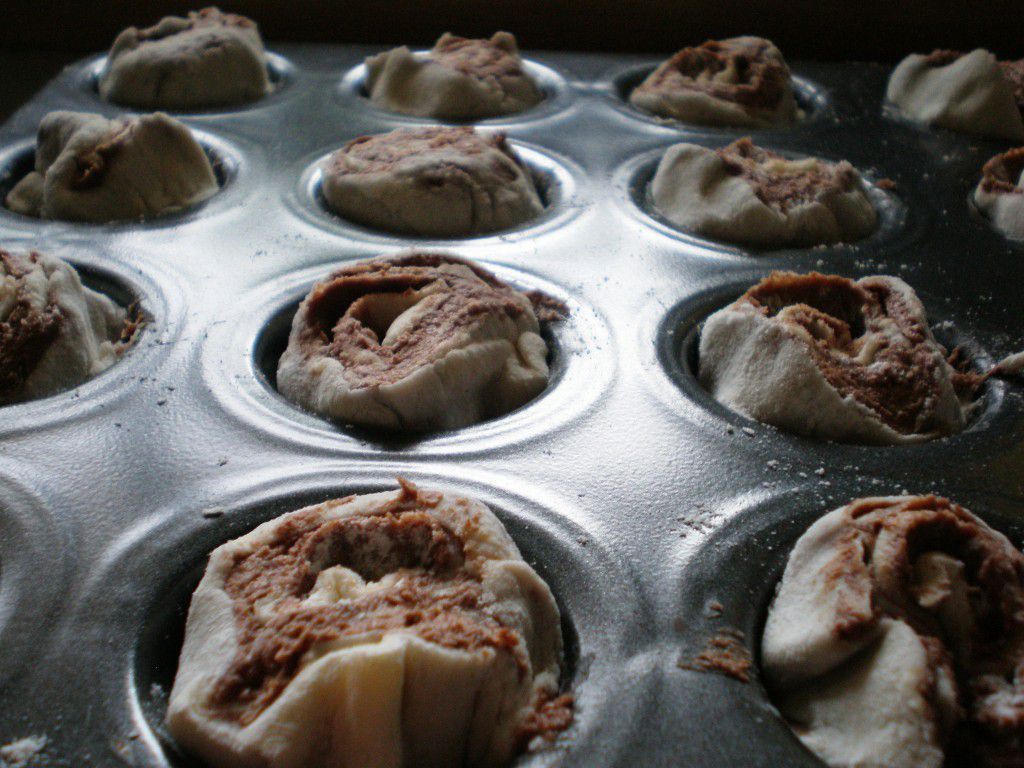 Bake for 20 minutes.  Let cool before removing from pan and serve. 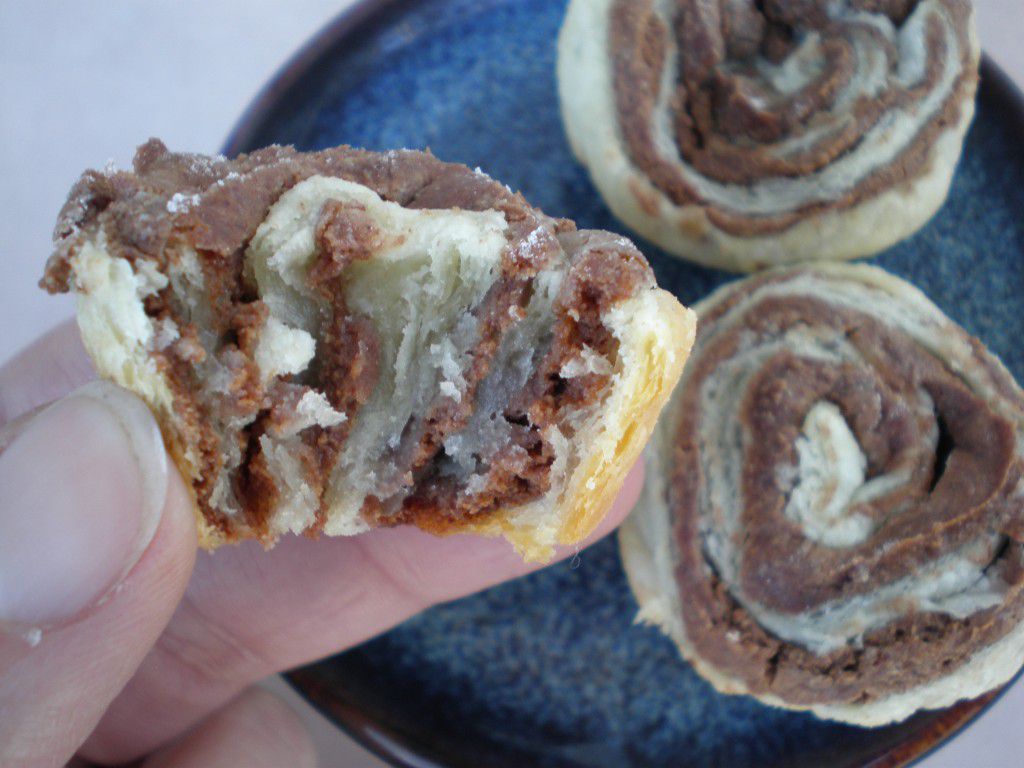 2 Responses to Cure for what’s going around?